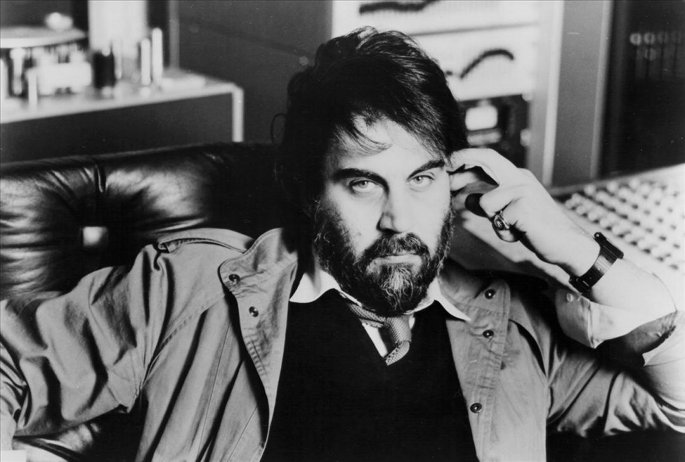 Vangelis, the famous composer who is considered to be the father of electronic music by many, has a rather interesting secret. We know that the man composed and performed the soundtracks of several iconic movies including Blade Runner and the Bounty. He also received an Oscar for his original score to Chariots of Fire. The kicker? He was not able to read music notes at all.

Australian Man Parks his Plane to Go for a Pint