Brad Pitt Is Too Handsome 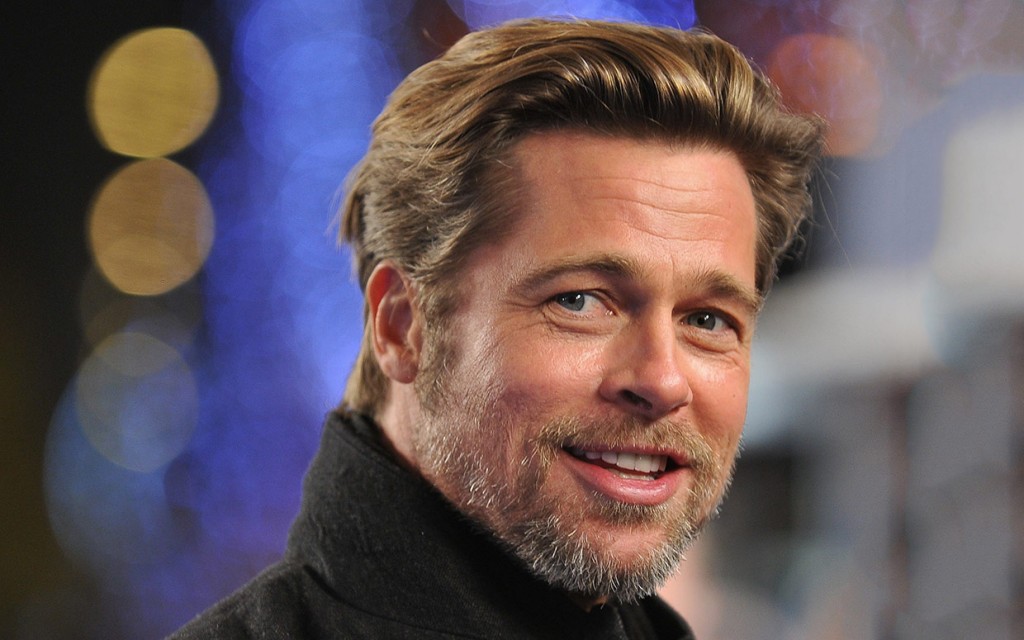 Most men are jealous of Brad Pitt, some because of his looks, and some because of her beautiful wife Angeline Jolie. As it turns out this is not an uncommon problem. The actor was part of a Toyota campaign, but the commercials got banned in Malaysia, apparently because the minister feared that Pitt’s looks would make his fellow countrymen feel inferior. Who could blame them?

Australian Man Parks his Plane to Go for a Pint