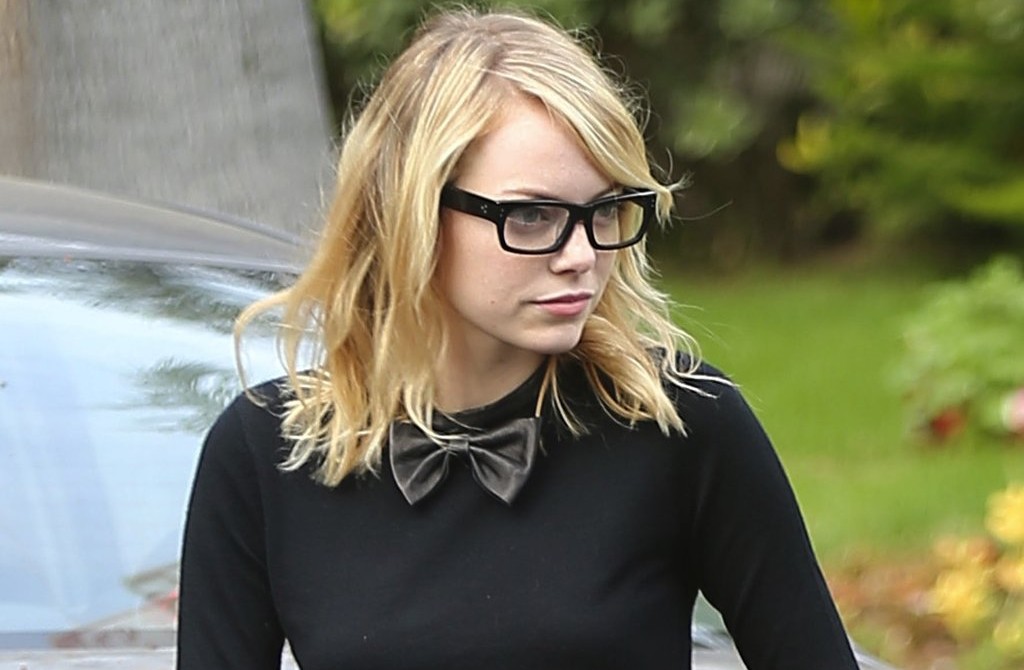 We all know and love Emma Stone, she is funny and charming. The 25-year-old actress who burst onto the scene as Jules from Superbad is one of the most versatile actresses in today’s Hollywood. Stone has become a very accomplished artist by now who can play all kinds of roles in different acting styles. The beginnings of her career weren’t necessarily easy, because to even have a chance on the acting scene, she had to convince her parents that it is a good idea. How she did it? With a PowerPoint presentation. The demonstration had to turn out right because her parents ended up letting her take up acting. Way to be prepared Ms. Stone.