Elmo is not a sex fiend 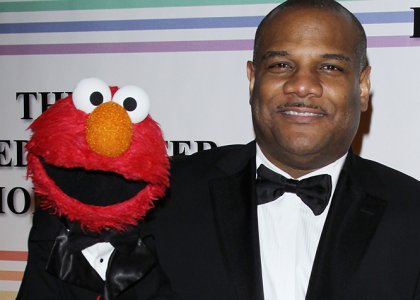 Elmo is not a sex fiend. Yes that is correct, Elmo has been cleared or rather the man behind his voice has been cleared, he is the one on the right, of any sex crimes after the cases were thrown out due to complaints not being filed on time. Elmo has been quoted as saying he is relieved and hopes to resume his Sesame Street career as long as Big Bird looks after him. 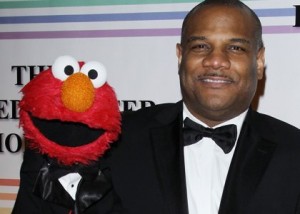