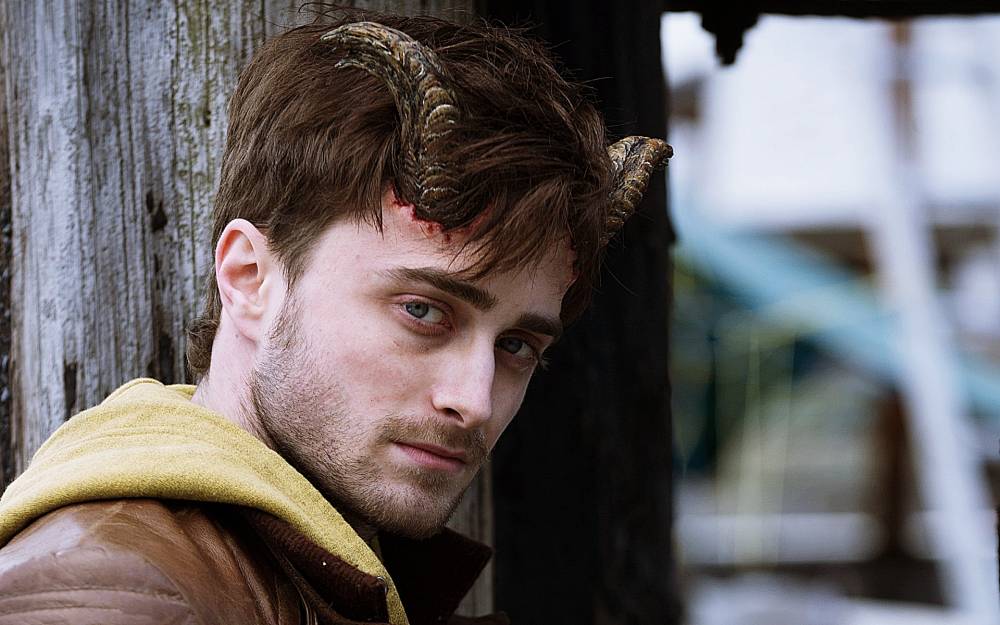 There is a video on the internet where Daniel Radcliffe (25) attempts to play drums on a table while possibly being intoxicated. Apparently that is not a new hobby and the former child star frequently did the same thing while filming the famous Harry Potter movies – as he later admitted – often under the influence even back then. The British actor supposedly broke as many as 80 wands while honing his drumming skills.